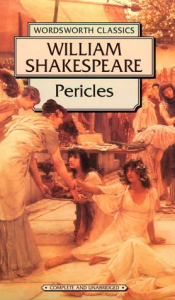 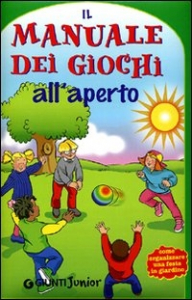 The Turn of the Screw Henry James

The Turn of the Screw / Henry James ; edited with an Introduction by Luciana Pirè

The Turn of the Screw - Copie

The Dalai Lama, a policy of kindness foreword by Senator Claiborne Pell, Chairman

The Dalai Lama, a policy of kindness : an antology of writings by and about the Dalai Lama / foreword by Senator Claiborne Pell, Chairman of the Senate Foreign Relations Commitee ; compiled and edited by Sidney Piburn

Graded readers for students of English as a second language 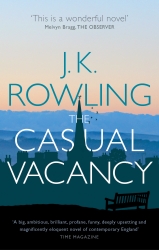 Abstract: When Barry Fairbrother dies in his early forties, the town of Pagford is left in shock. Pagford is, seemingly, an English idyll, with a cobbled market square and an ancient abbey, but what lies behind the pretty facade is a town at war. Rich at war with poor, teenagers at war with their parents, wives at war with their husbands, teachers at war with their pupils...Pagford is not what it first seems. And the empty seat left by Barry on the parish council soon becomes the catalyst for the biggest war the town has yet seen. Who will triumph in an election fraught with passion, duplicity and unexpected revelations? A big novel about a small town, The Casual Vacancy is J.K. Rowling's first novel for adults. It is the work of a storyteller like no other.

Moscow : the city at a glance 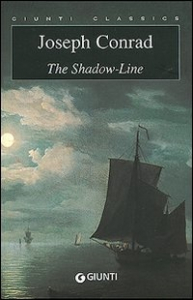 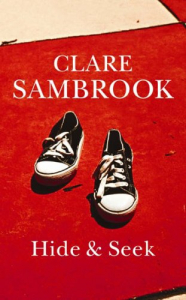 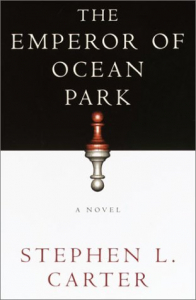 The Emperor of Ocean Park - Copie 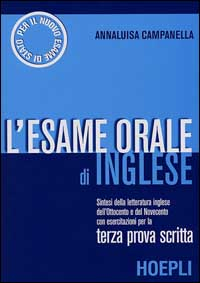 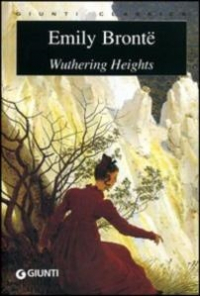 Abstract: It would degrade me to marry Heathcliff, now; se he shall never know how I love him; and that, not because he's handsome, Nelly, but because he's more myself than I am.' In versione integrale, i più grandi classici della letteratura angloamericana in lingua originale. Le opere sono accuratamente commentate e riportano la biografia dei singoli autori. 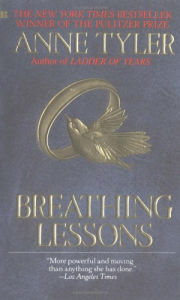 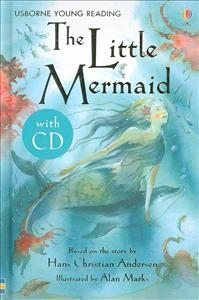 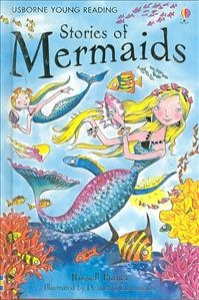 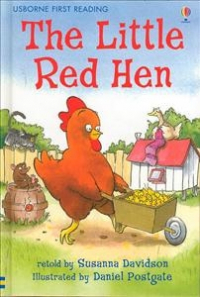 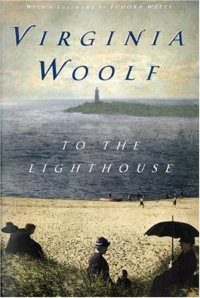 To the Lighthouse Virginia Woolf

To the Lighthouse / Virginia Woolf ; foreword by Eudora Welty

To the Lighthouse - Copie 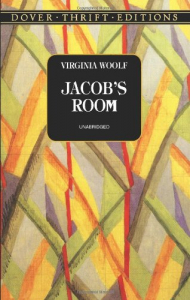