The Prince of Egypt

The Prince of Egypt

The Prince of Egypt - Copie

Three men in a boat : to say nothing of the dog! / Jerome K. Jerome ; text adaptation, notes and activities by Gina D.B. Clemen

The black cat. Reading and training

Three men in a boat - Copie Harry Potter and the sorcerers stone by J. K. Rowling Under the Tuscan sun Frances Mayes

Under the Tuscan sun / Frances Mayes

Under the Tuscan sun - Copie In the name of love Ann Rule

In the name of love : and other true cases : Ann Rule's crime files volume 4 / Ann Rule

In the name of love - Copie

Abstract: Jerry Harris was a self-made California millionaire who, at age forty-four, had it all: booming businesses, yachts, a mansion, a beautiful wife, and a voice to rival Elvis. No one who knew this well-liked, generous man could make sense of his sudden disappearance one autumn night. On a final phone call to his brother from his Mercedes, Jerry breathed a muffled oath, then the line went dead. For Jerry's wife, Susan, it was just the beginning of an unwavering, eight-year search for the truth behind her husband's vanishing. Through exclusive access to an FBI agent inside the investigation, Ann Rule unmasks a man driven by malevolence and hidden jealousy to destroy Jerry Harris' magnificent business empire. She expertly profiles a criminal mind that stopped at nothing in a scheme of greed and violence. With the riveting power of a Greek tragedy, Rule reveals the dark underside of an all-American success story, and a wife's ultimate triumph of justice in the name of love. Including other unforgettable accounts of true crime, this is Ann Rule at her chilling best. 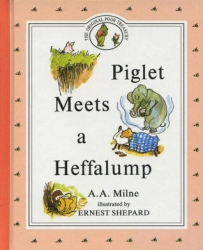 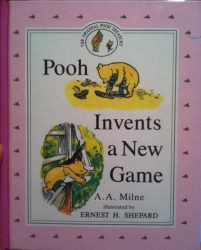 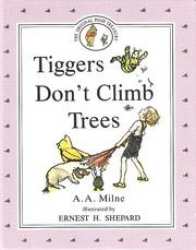