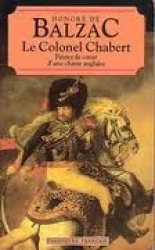 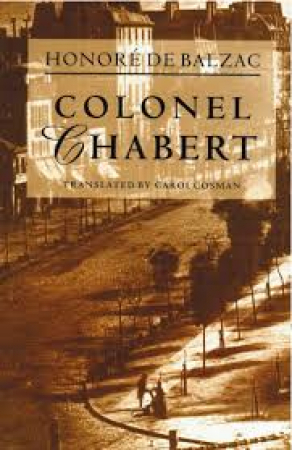 Abstract: Balzac once referred to art as "nature concentrated." And nowhere did his own art achieve such a rarefied state as in Colonel Chabert - one of the celebrated "Scenes from Private Life" from La Comedie Humaine. Chabert is among Balzac's most tragic heroes: a decorated Napoleonic War veteran believed to have been killed in battle. Severely disfigured, the Colonel, returns to Paris as if risen from the grave. There he finds his wife remarried, his pension gone, and his name linked nostalgically to the faded days of Empire. Employing a young lawyer named Derville, Chabert finds an ally to negotiate the labyrinthine system of Restoration justice; but as Derville plays the game of law and intrigue, we discover why Balzac himself thought that most post-Revolutionary politics were plagued with corruption. Chabert, despite his dignity, his history, his status as a fallen warrior, is no match for a society driven by the wiles of lawyers. 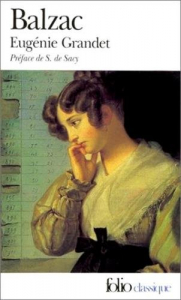 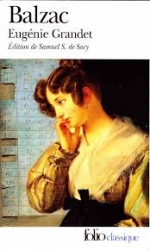 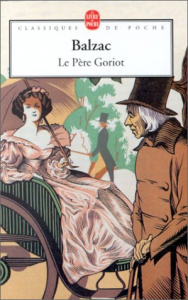